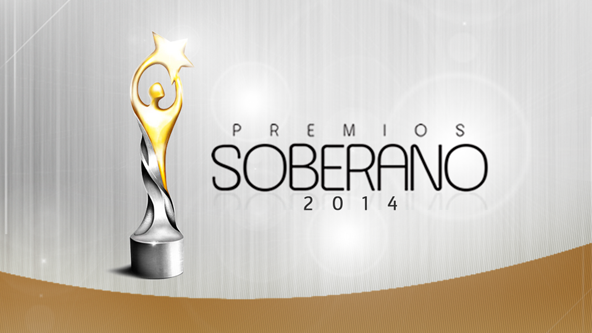 We already know SmartTec for the apps they developed for AlofokeMusic.net  and news portal PhotoNews, this time the group of Dominican developers surprise us with their non-official app of the Premio Soberano 2014 for Android and iOS “Guía No Oficial para los Premios Soberano”.

The application has several sections from which the user will see the award related news, lists of nominations and the last Soberano, also like the biography of each of the characters and artists of the medium nominated for the prestigious event.

Among the special features is the ability to perform -no oficial- feedback of each “renglón”, they are taken by the App and organized in a Leaderboard. Note that these ratings are not taken into account for the site, they are shown merely for the purpose of establishing a chart showing people’s assumptions about who will be the real winner on the night of the awards ceremony on March 18.

It is expected that the Android version will be available in this week. Meanwhile you can download the APP for iOS from the APP Store performing the search “Premios Soberano”.

Update: The app is already available for iOS and Android. Click on the links on the right to download it.